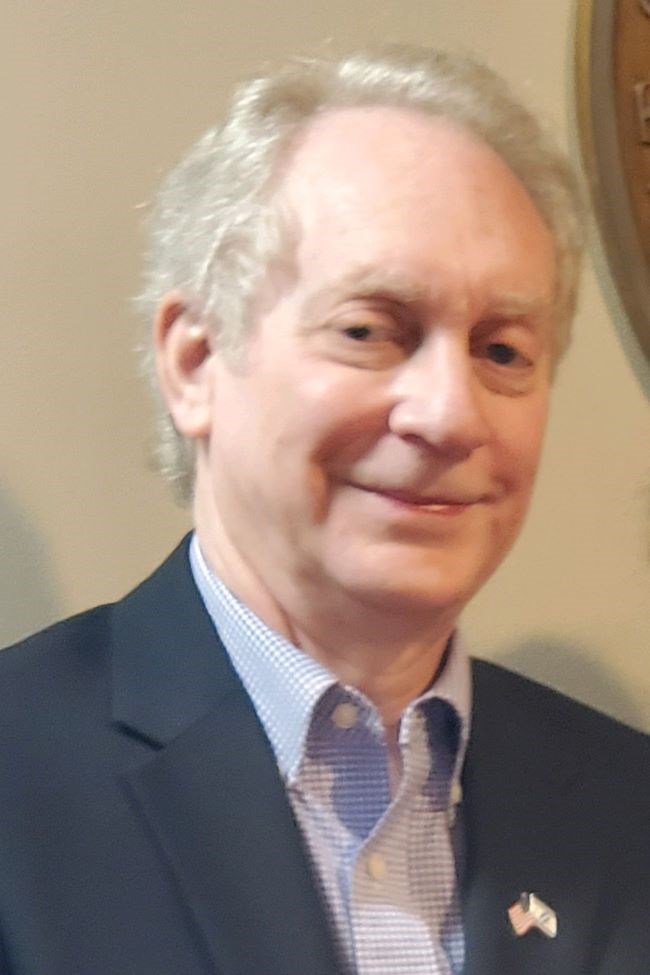 Professor of Education Reform and Economics

Robert M. Costrell is Professor of Education Reform and Economics and holds the Endowed Chair in Education Accountability at the University of Arkansas.  His current research topics include teacher pension policy, fiscal impact of school choice, and methodologies for school funding estimation. He is also an expert in standards-based reform. Professor Costrell also leads the Department of Education Reform's Study Abroad Program in Israel.

Professor Costrell has both an academic and policy-making background. His academic career has featured seminal publications on teacher pensions, the economic theory of educational standards, income distribution and testing, and school finance litigation. These have appeared in the American Economic Review, the Journal of Political Economy, the Journal of Public Economics, the Journal of Pension Economics and Finance, and Education Finance and Policy, as well as general interest publications, such as Brookings Papers on Education Policy and Education Next.  He has also written commentaries for the Wall Street Journal and Education Week.

From 1999 to 2006, Dr. Costrell served in major policy roles for three governors of Massachusetts, including policy research director and chief economist, with a particular focus on education policy as that state's landmark reforms were implemented.  As education advisor to Governor Mitt Romney, he helped develop the governor’s comprehensive proposal for a second round of education reform in 2005, and also led the reforms of the state's district and charter funding formulas. In 2003, Dr. Costrell’s extensive expert testimony in Massachusetts’ school finance case (Hancock v. Driscoll) proved critical to the successful defense of that state's education reform program. He represented the administration on the Public Employee Retirement Administration Commission (2001-03) and the Massachusetts School Building Authority (2005-06).

Dr. Costrell has served on the U.S. Department of Education’s Advisory Council on Education Statistics, appointed by Secretary Paige (2001-02) and the National Technical Advisory Council for NCLB (2008-09), appointed by Secretary Spellings.  He was Fellow in Education Reform of the George W. Bush Institute at Southern Methodist University in Dallas (2011-13).   He has provided expert witness testimony in school finance cases in Missouri and Washington, and also aided the New York Attorney General's Office.

Mathematical Methods of Economics at Ph.D. and Undergraduate Level.

Undergraduate Seminar in Economics of Education.

Money and Banking at Undergraduate Level.

All School Employees, All Benefit Costs Per Pupil

Massachusetts School Building Authority (designee of the Secretary of Administration and Finance) (2005-06).

Board of Academic Advisors, Thomas B. Fordham Foundation (1998-99)

Committee to Review National Standards, a project of the American Enterprise Institute, (1994).