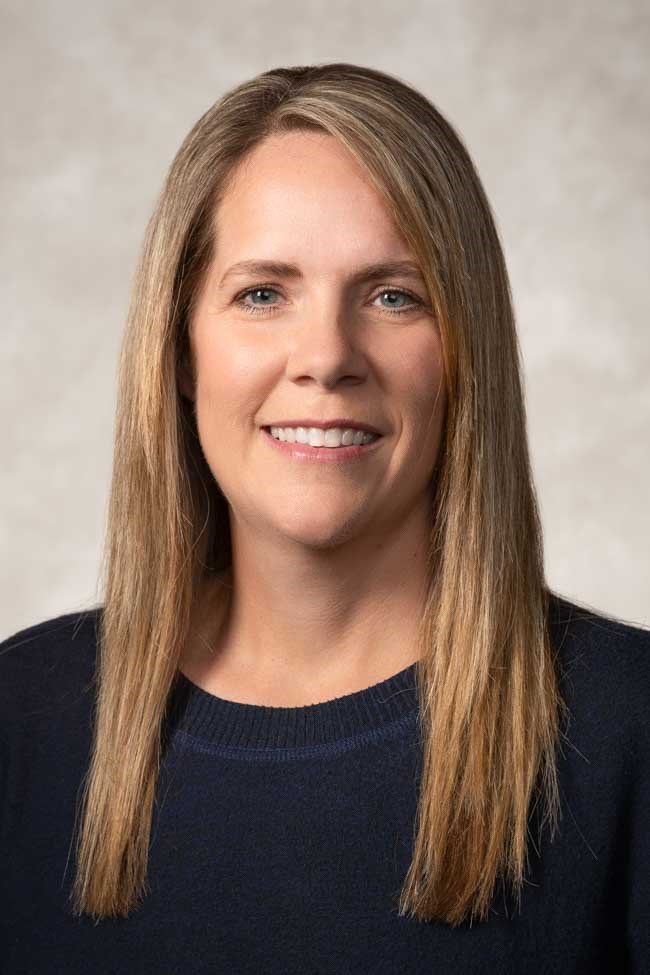 Lori Murray has been an RN since 1996. She began teaching nursing in 2002 at Western Oklahoma State College where she served as Clinical Coordinator for the nursing program. Then, she taught at Northeastern State University from 2007-2012 in the online RN-BSN program. She has been certified in gerontology since 2012.. She also has hospital exerience in pediatrics, postpartum, and inpatient rehabiltation. Other RN experience includes public health, home health, and home based primary care. She also held leadership positions as Branch Manager in home health and as Risk Manager at the Jack C. Montgomery VA Medical Center.Dr. Murray currently is a Clinical Assistant Professor within Eleanor Mann School of Nursing where she began in 2015. She also served as Assistant Director for the undergraduate program from 2017-2019. Dr. Murray teaches pre-licensure BSN students and online BSN completion students. Most recently, she has transformed her Nursing Concepts: Older Adult course into a service learning course.