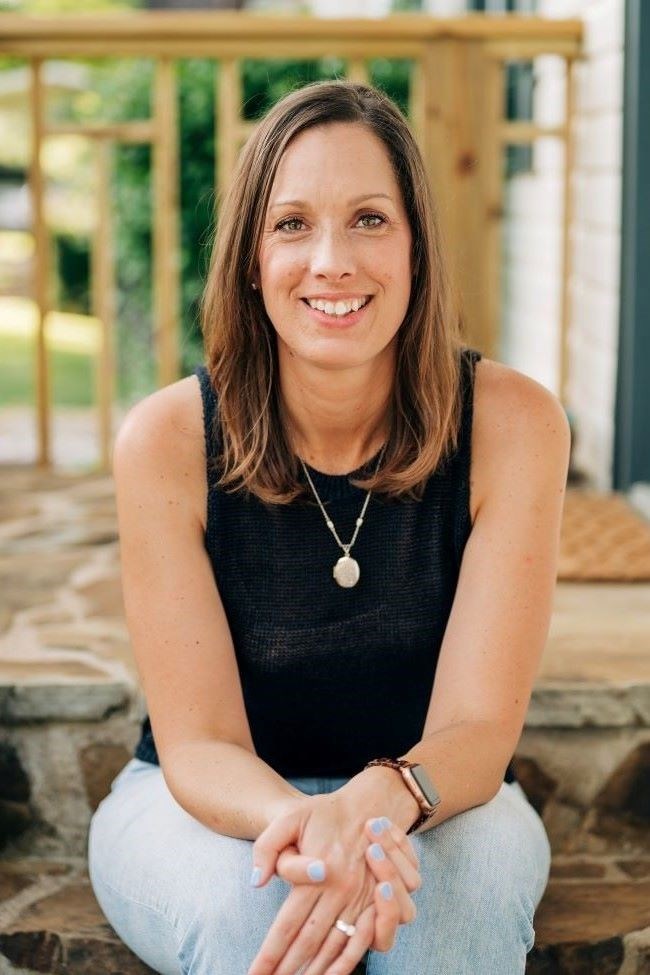 Rebecca Todd graduated with a Bachelor of Human Sciences, studying Kinesiology-Exercise Management, from the University of Wisconsin at Eau Claire in May 2002. As part of her studies, she completed a semester internship with Central Michigan's Recreational Sports department. She then moved to Arkansas to obtain a Master's of Education in Recreation Management while serving as a graduate assistant for University Recreation. In June 2004, she assumed the Manager of Intramural and Club Sports at the University of Akron in Akron, Ohio, where she served until June 2006. In July 2006, she assumed the Assistant Director of Rec Sports at University of Wisconsin, overseeing Intramural and Sport Clubs where she served until May 2012. She then served as Assistant Director for Programs, Education, and Assessment at the University of Tennessee from June 2012-January 2014 before coming back to the University of Arkansas. She is an active member of the National Intramural and Recreational Sports Association since 2001, serving on several committees and work teams. She also holds several professional certifications.  Her current areas of responsibility include oversight of Fitness and Wellness, Club and Intramural Sports, Assessment, Staff Development, Outdoors, and UREC Sports Injury Clinic.