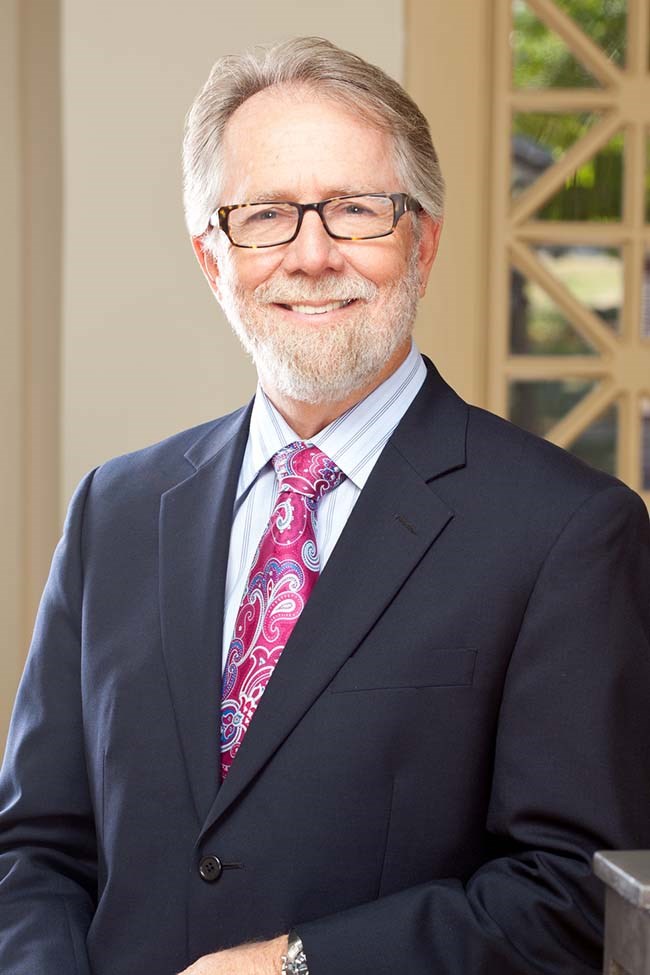 Tom is married to Debi, and has three children, Jake, Alex, and Suni.

Dr. Smith has authored or co-authored 30 books; eight book chapters; and 35 journal articles. He has made more than 200 presentations at national, regional, and state professional meetings; and he has conducted workshops on Section 504 in over 40 states. He has also authored grants funded at more than $1 million. In 1992, President Clinton appointed him to the President’s Committee on Mental Retardation; he was re-appointed for two additional terms. Since 1994, Dr. Smith has served as the Executive Director of the Division on Developmental Disabilities of the Council for Exceptional Children, a national, professional organization with more than 6,000 members.

As dean, Dr. Smith is responsible for leading the college’s faculty, administrators and staff to meet its mission of excellence in teaching, research and service; increased diversity and growth in students, faculty and staff; and expanded financial support. The college has more than 100 full and part-time faculty who teach in five academic departments.  Currently, the college serves more than 2,200 undergraduate students and 920 graduate students. The college has an endowment of approximately $34 million. Dr. Smith will continue to move the college in the direction established by his predecessor, Dean Reed Greenwood.