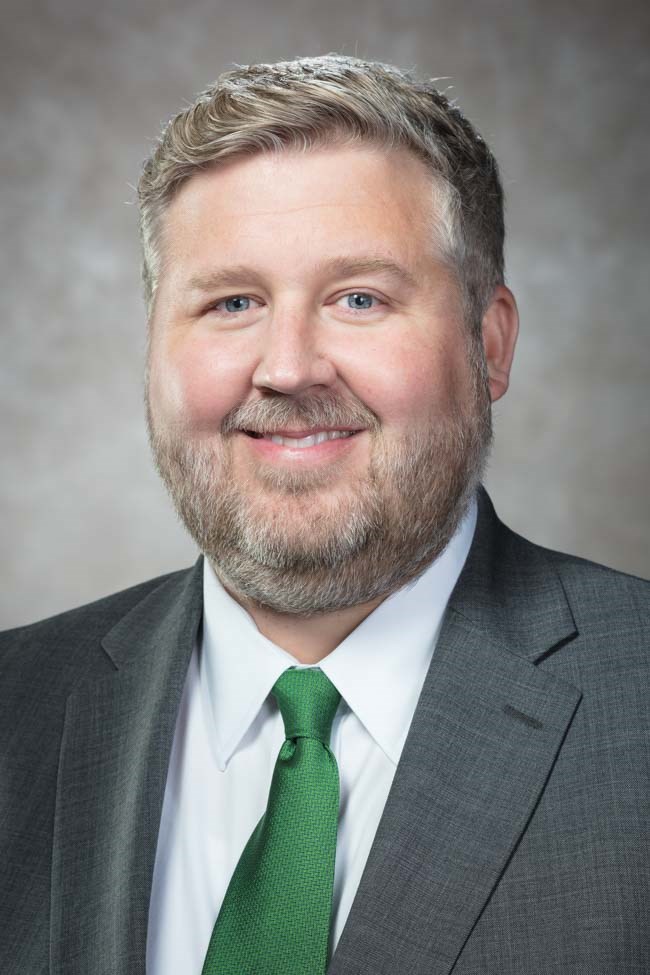 Michael Hevel has been department head and associate professor of higher education since August 2017. He came to the University of Arkansas as an assistant professor of higher education in July 2012. He earned a Ph.D. at the University of Iowa, where he served as a visiting assistant professor in the Higher Education and Student Affairs program in the 2011-2012 academic year. Before beginning his doctorate, he worked for several years in student affairs at Willamette University in Salem, Ore. He received his master’s degree in college student personnel from Bowling Green State University in 2003. Today, Michael is active in the American Educational Research Association, the Association for the Study of Higher Education, and the History of Education Society and serves on the editorial board of the Journal of College Student Development.

Office of Academic and Student Affairs

The staff of the  Office of Development — including Senior Director of Development Jamie Banks and Major Gift Development Officer Bailey Younger — helps arrange for private gift support for the college's academic and research units and programs.

Office of the Dean

The college's Office of the Dean oversees many executive functions including coordination, outreach, communications and media.